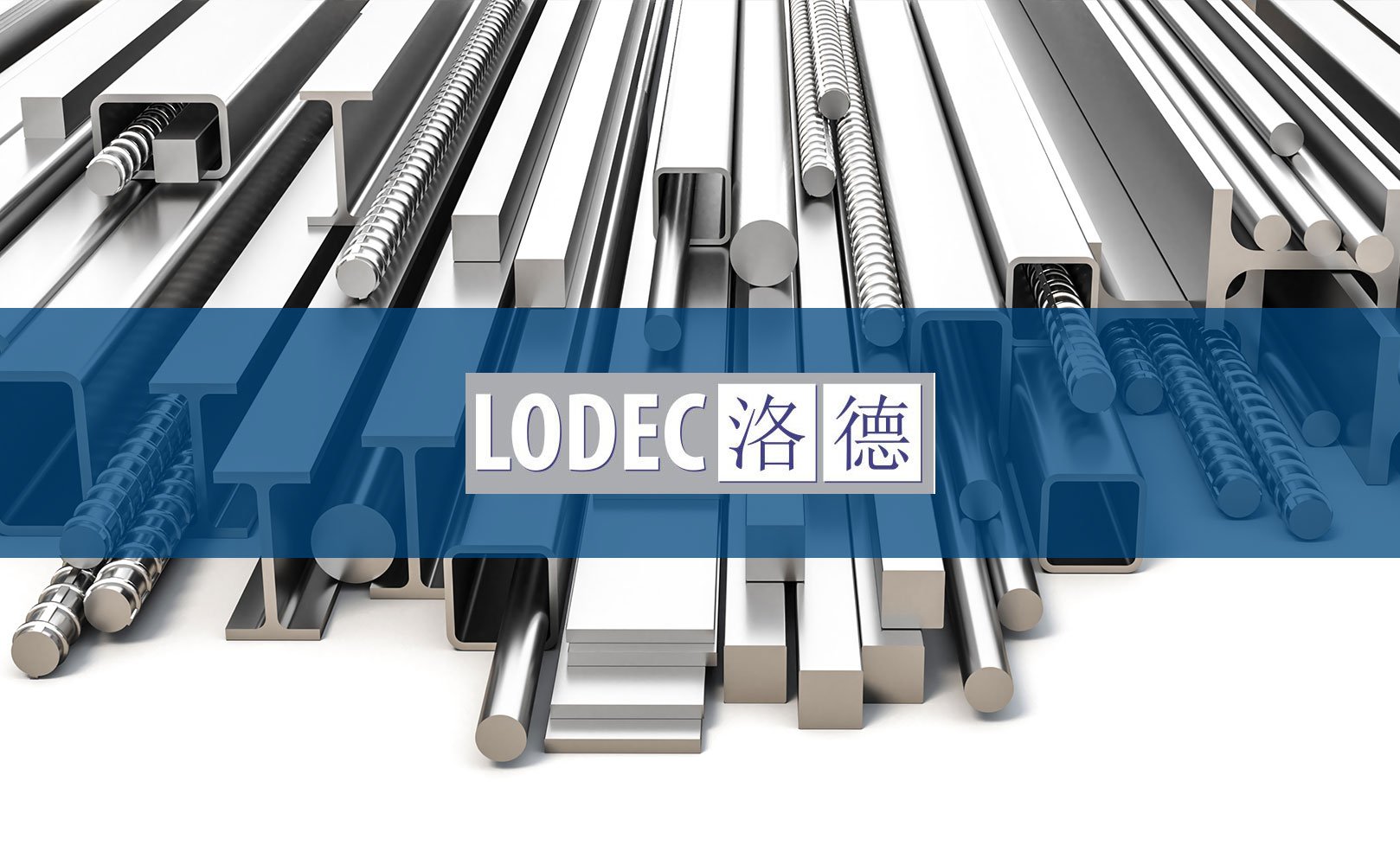 1. From the middle of 2023, BMW Shenyang production base will gradually use Hegang steel’s low-carbon automobile steel. The production of these “steels” produces 10 to 30 percent less carbon dioxide than conventional steel. From 2026, BMW Shenyang production base began to use green automotive steel (“green steel” for short) produced by Hegang steel in the mass production process of complete vehicles. The “green steel” is based on processes such as green electricity and electric furnaces, which will gradually reduce carbon dioxide emissions by 95 percent. Under current procurement plans, it is expected to reduce CO2 emissions by about 230,000 tons per year from 2026.

2. Weiqiao Group holds a ground-breaking ceremony for its Shenzhen headquarters project in the central district of Baoan on Nov 13. The headquarters in Shenzhen will focus on industries related to the layout of intelligent network automobile, digital industry, intelligent terminal and intelligent sensor, new energy and new materials and other fields.

2. On 12th Nov., based on the responses received, the LME concluded that most market participants still planned to continue purchasing Russian metals in 2023. As a result, the LME does not recommend banning deliveries of Russian metals or imposing thresholds on Russian stocks currently.