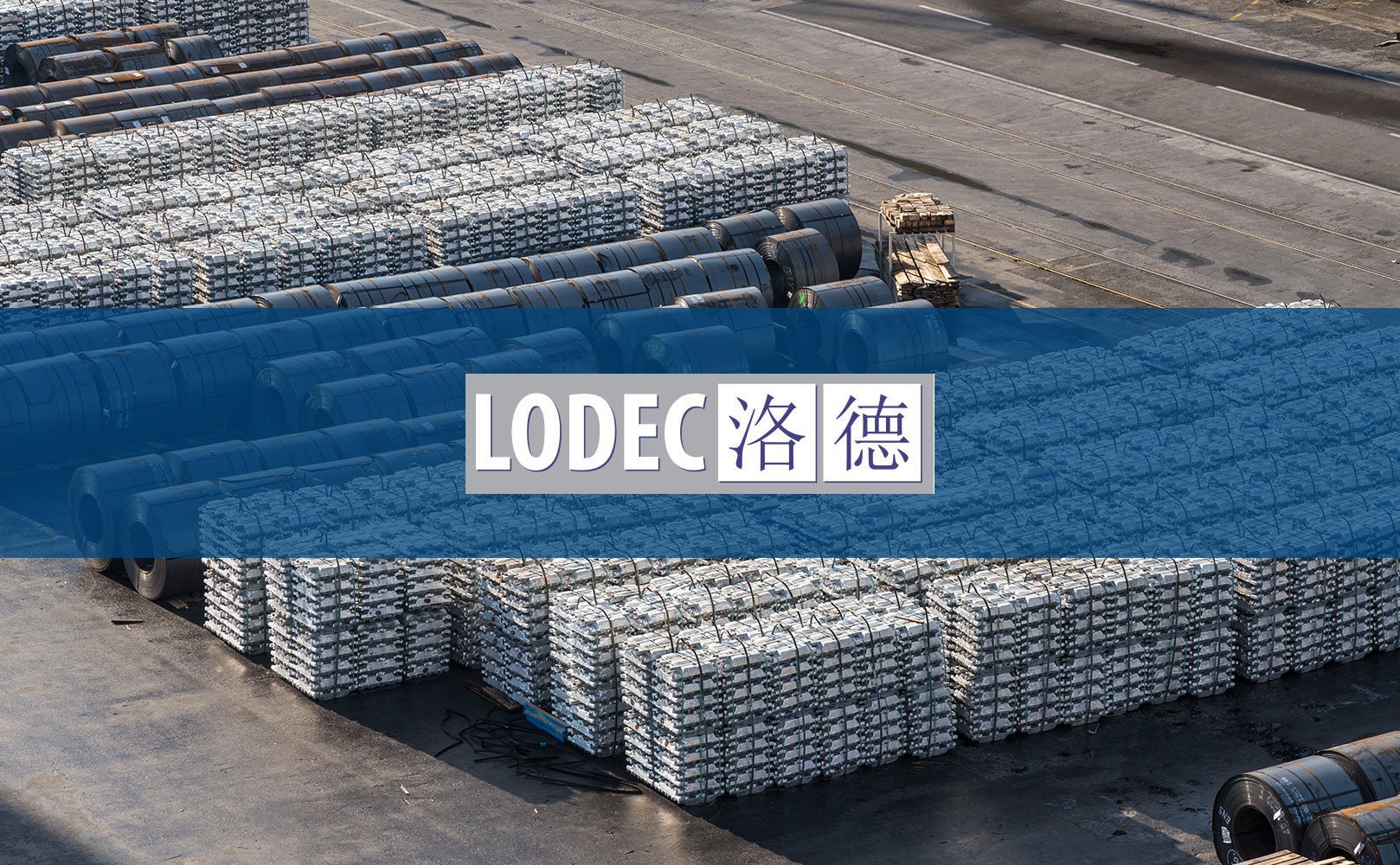 The 2M alliance, made up of Maersk and Mediterranean Lines, announced it would change the number of sailings it serves on several routes from Asia to Europe. 2M alliance said that the adjustment was made to provide better reliability in the current challenging market conditions.