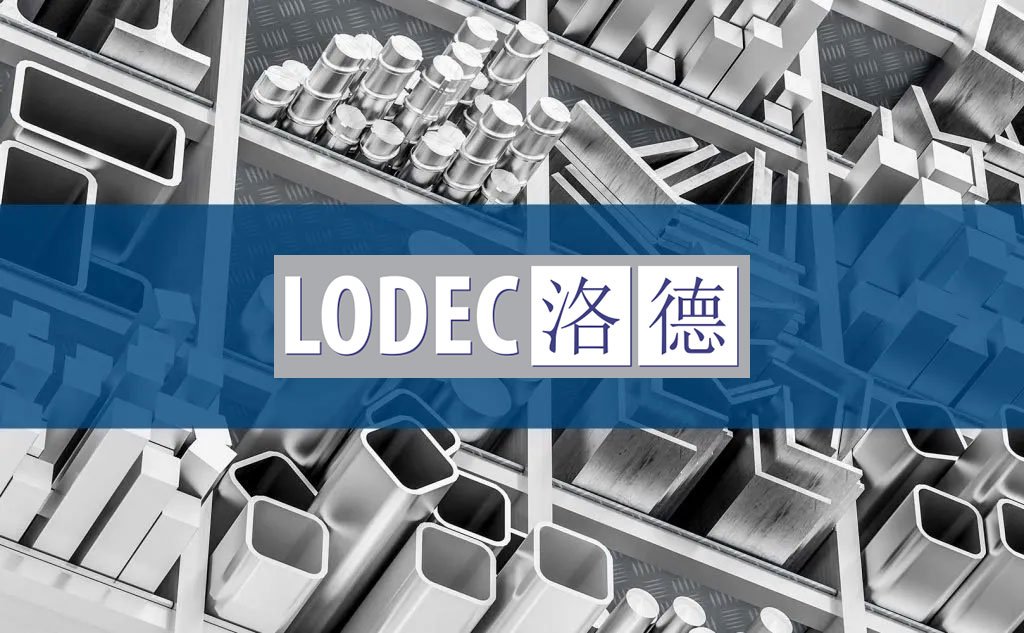 Zhejiang province, Shanghai, and southern Jiangsu province will be affected by Typhoon Chanthu during this week. Affected by this, at present, Ningbo and Shanghai ports have issued a notice to suspend operations.

After CMA CGM announced last week that it was suspending further increases in spot rates, Hapag-Lloyd joined the company in saying it would cap spot rates for Containerized cargo. Maersk, meanwhile, says it has signed more long-term contracts with customers.

September 13 spot aluminum prices rose again from 770 RMB/Ton to 23420 RMB/Ton, two consecutive days of aluminum prices up nearly 1200 RMB/Ton. Meantime, Aluminium prices hit $3,000 /tonne in London for the first time in 13 years on expectations supply disruptions will persist and demand continues to rise. Aluminum prices have risen about 14% in the past three weeks as supply risks have risen across the industry, from Bauxite mines in Guinea and alumina smelting in Jamaica to smelters in China and elsewhere.