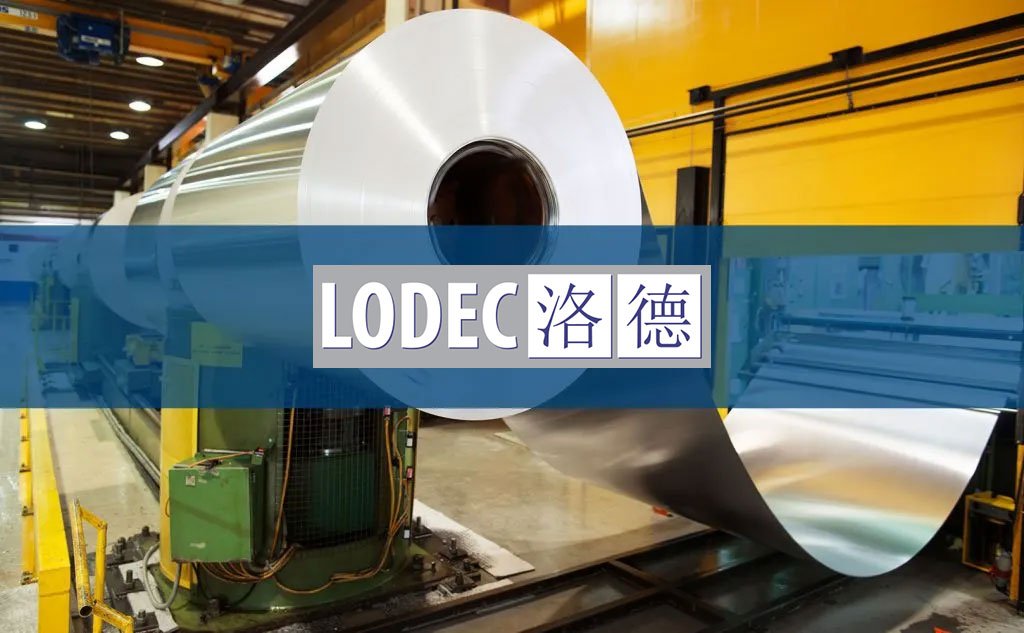 In terms of sub-indexes, among the five sub-indexes that make up the MANUFACTURING PMI, the production index, new order index, raw material inventory index, employment index, and supplier delivery time index are all below the critical point.

On Nov. 8, the Communist Party of China Central Committee and The State Council laid out a “timetable” and “road map” for achieving carbon neutrality and peak emissions. China will continue to release implementation plans and safeguard measures in key sectors and industries, build a “1+N” policy system, and scale up its actions to address climate change, aiming to achieve carbon peak by 2030 and carbon neutral by 2060.

On Nov. 8, the National Development and Reform Commission (NDRC) said thermal coal spot prices fell sharply as coal production and supply increased nationwide and coal stocks at power plants and ports increased. It is expected that with the further release of coal mine capacity and the continuous increase of coal output, coupled with the realization of long-term contracts for electric coal and the improvement of coal storage power plant market procurement reduction, coal prices are expected to continue to steadily decline.

Starting from January 1, 2022, the stepped electricity price standard for electrolytic Aluminum enterprises in Yunnan Province will be implemented in accordance with the standard of classification and price increase stipulated by the state. It is strictly forbidden to implement preferential electricity price policies for the electrolytic Aluminum industry.

The 2M alliance, made up of Maersk and Mediterranean Lines, announced it would change the number of sailings it serves on several routes from Asia to Europe. 2M alliance said that the adjustment was made to provide better reliability in the current challenging market conditions.

The People’s Bank of China announced on November 8 that it has launched a carbon reduction support tool. Will pass through the people’s bank of carbon reduction support tools to financial institutions to provide low-cost funds, guide the decisions of financial institutions in the independent, under the premise of the risk, to key in the field of all kinds of enterprises to reduce emissions equally to provide loans to reduce emissions, loan interest rate shall be the same limit lending market interest rates roughly equal (LPR) quotation.