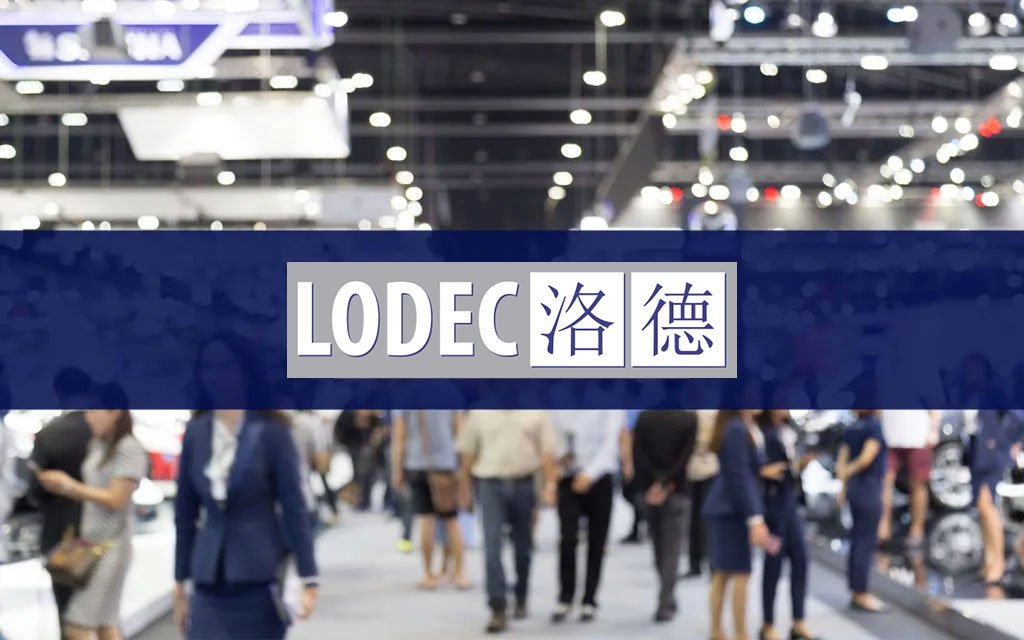 According to the survey of Container Xchange, an online container leasing and trading platform, the demurrage of the world’s 20 largest ports in 2021 has increased by 104% compared with 2020, which is equivalent to doubling, with an average of USD666 per container.

The 16th China International Aluminium Industry Exhibition opened in Shanghai New International Expo Center on July 7! As the industry wind vane, after two years, this exhibition shows the new atmosphere of China’s aluminium industry in the post epidemic era with a new attitude. Focus on the three application terminals of “automobile, packaging and consumer electronics”.