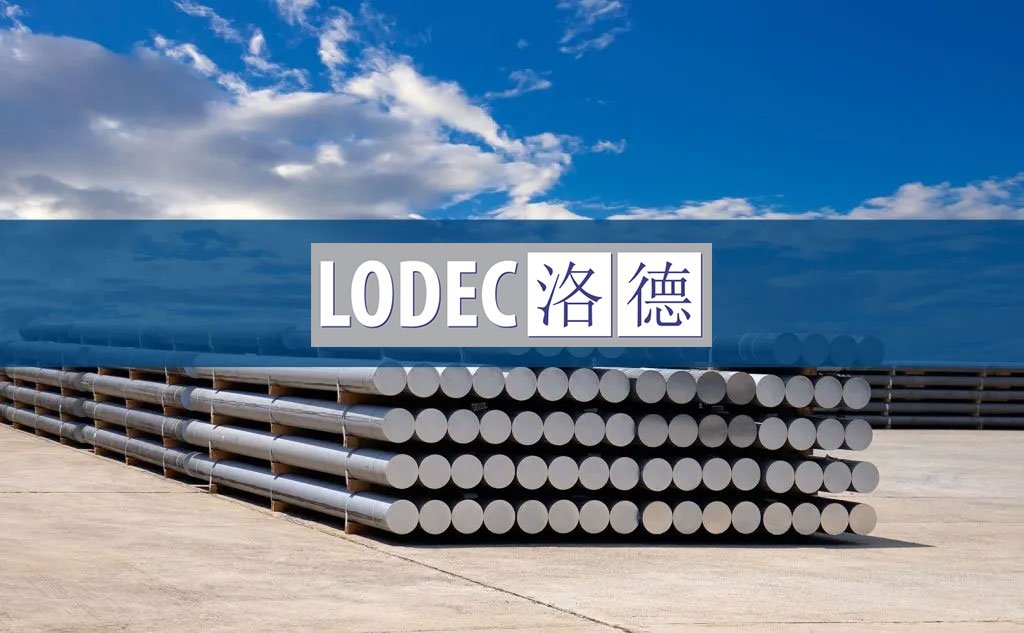 The Tariff Commission of the State Council announced on the 29th that the export tariffs of ferrochromium and high-purity pig iron will be appropriately increased from August 1, 2021, and the export tax rates of 40% and 20% will be implemented respectively after adjustment. In addition, according to the announcement jointly issued by the Ministry of Finance and the State Administration of Taxation, China will cancel the export tax rebate of some steel products such as rail from August 1, 2021.

Shenhuo Group announced on the evening of May 29 that since May 10, Yunnan power grid has implemented orderly power supply for electrolytic Aluminum enterprises in Yunnan Province. On July 27, the holding subsidiary Yunnan Shenhuo received the load limit notice again, and the load limit reached 30%. At present, the capacity utilization rate of Yunnan Shenhuo is only 61.11%. The 800,000 tons business plan formulated at the beginning of the year will not be completed, which has a significant impact on the business results of Yunnan Shenhuo.

On July 27, the signing ceremony of the strategic cooperation agreement between WEIQIAO Germany and the lightweight Bureau of Baden Wurttemberg, Germany, and the Sino German lightweight seminar were successfully held in the form of online and offline integration. The two sides will strive to build a comprehensive development platform based on lightweight scientific research, manufacturing, financing, and market, and a platform to systematically, deeply, and effectively serve small enterprises in the lightweight field in China, Germany, and even central Europe.

Sun Wenjian, spokesman of the Ministry of transport: at present, China’s monthly container production capacity has increased from 200,000 TEUs to more than 500,000 TEUs, the highest in history. In June, the shortage of empty containers in China’s major ports was 1.4%, down 12.2 percentage points from the beginning of the year. The transport capacity of North American routes increased by 55% over the same period in 2020, and that of European routes increased by 30%.

Zhengzhou, the capital city of Central China’s Henan province, has launched mass COVID testing starting last Friday after several infections were reported in the city’s No 6 People’s Hospital. More than 4,000 testing sites have been set up and the testing is planned to be completed before Tuesday.

“We used to consider as contacts the family members, colleagues and people who had a meal or meeting with infected people up to two days before they showed symptoms. But with the emergence of the Delta variant, people who are in the same space, same workplace, and same building as infected people four days before they show symptoms should be considered as close contacts,” Top Chinese epidemiologist Zhong Nanshan said.